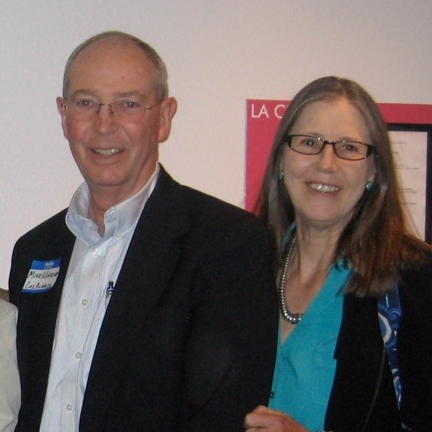 Ticket Sales are Closed for

Where we honor Kyle & Mike Wheeler and the many ways they support our local party.

Maggie Toulouse-Oliver is our Keynote Speaker

...and if you think you don't like curry - take it from 13 year old Caleb Schultz who didn't want to try it at a recent event.  He says Jambo Cafe's Curry dish "Is Awesome!" 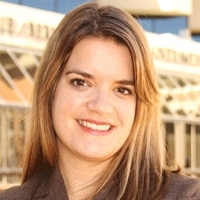 Maggie Toulouse-Oliver is the Democratic Nominee for NM Secretary of State.

Maggie has served as Bernalillo County Clerk since 2007 and has made improving the integrity of the election process and delivering top customer service the highest priorities.

Believing that the bedrock of our democracy is fair and transparent elections, Maggie set out from day one to ensure that her office was responsive to the needs of her constituents and to restore accountability to a process that far too often had problems.

With Maggie’s leadership, Bernalillo County has consistently raised the bar for making voting easier and more accessible while becoming a national leader in modernizing our electoral process.

Maggie is a 2009 recipient of a New Mexico Technology Excellence award. In 2011, Maggie received the Distinguished Service Award from United Voters NM and Verified Voting NM for her work in promoting election integrity. In 2012, she was named one of NM Business Weekly’s “40 under 40” young professionals. In the summer of 2013, Maggie was the only New Mexico representative to testify before the Presidential Commission on Election Administration in Denver where she discussed Bernalillo County's groundbreaking efforts regarding the successful implementation of vote centers in 2012.

Prior to serving the people of Bernaillo County, Maggie spent over a decade as an organizer, working to support a variety of issues, candidates, and national and local organizations. Maggie was raised in Albuquerque and attended APS schools. She received a Bachelor of Arts degree in political science and Spanish from UNM and received a Master of Arts in political science also from UNM. During her time at UNM, she received numerous academic awards and has served as an instructor in its political science department. Maggie lives in Albuquerque with her husband, Allan, and their two sons.

Please check your e-mail for a link to activate your account.